About License to Wash

A Long History in Pressure Washing 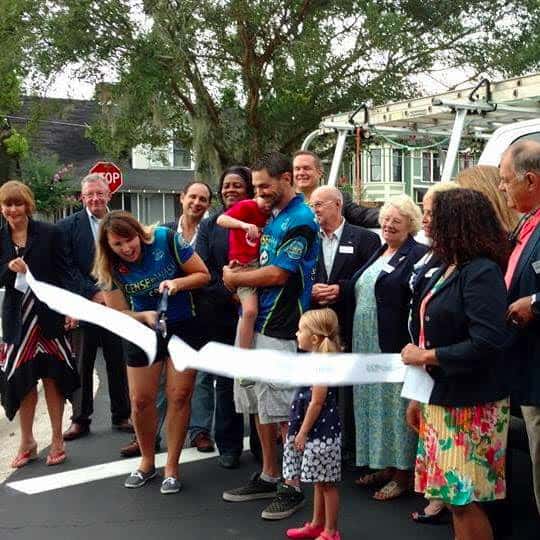 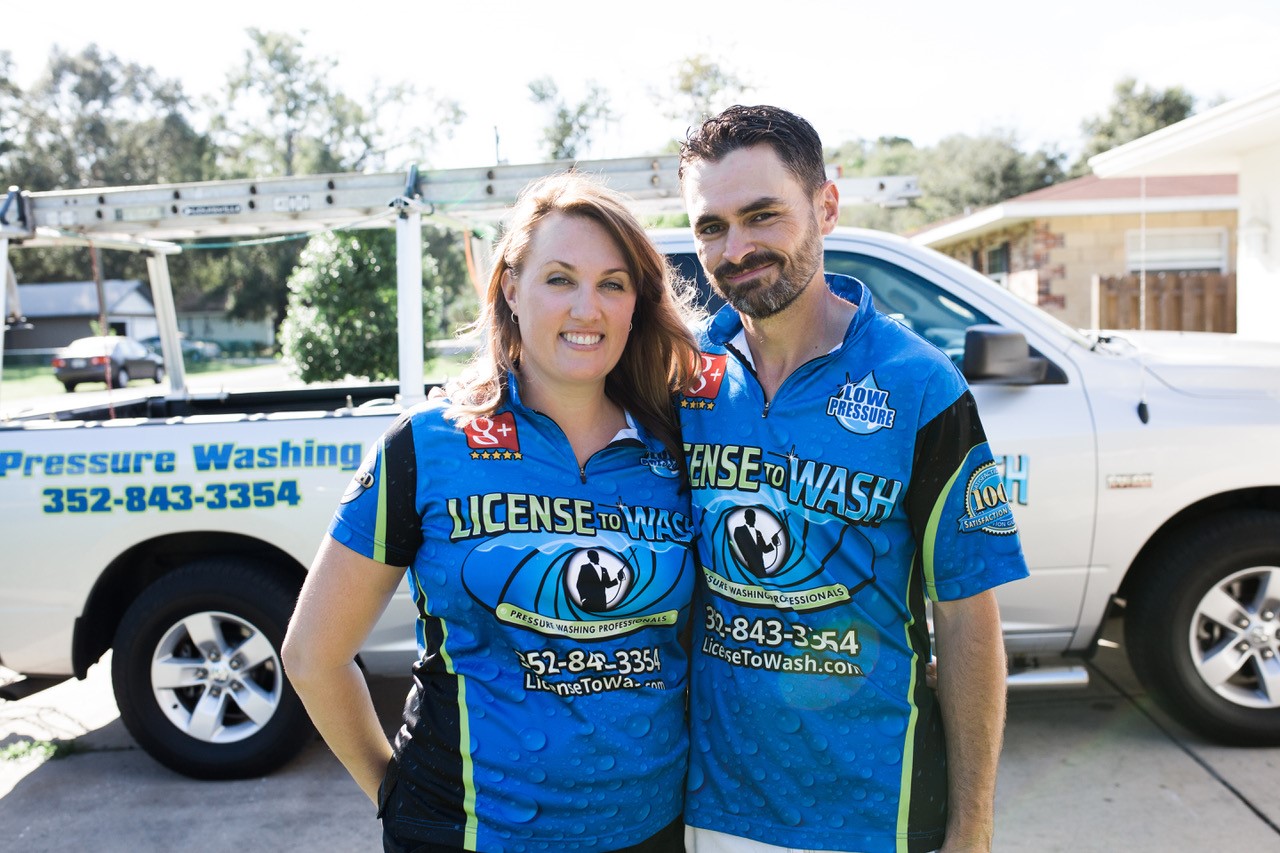 In 2008 Josh Davis launched a pressure washing business here in Ocala, Florida under the name Josh Davis Pressure Washing. The business had some success, but a few years later, after meeting his wife, the two decided to move to North Carolina, where she was from.

They restarted the business up there under the name JD Pressure Washing. At that point, Anna began to have a more active role in the business, and the two learned how they could combine their efforts to build a more successful company.

The business did very well from 2013 to 2017, but they began to miss Ocala, so decided to sell the business and move back. Now, with nine years of experience under their belt, Josh and Anna have launched License To Wash as a joint husband and wife venture, and aim to earn a reputation as Ocala’s Premier pressure washing professionals. 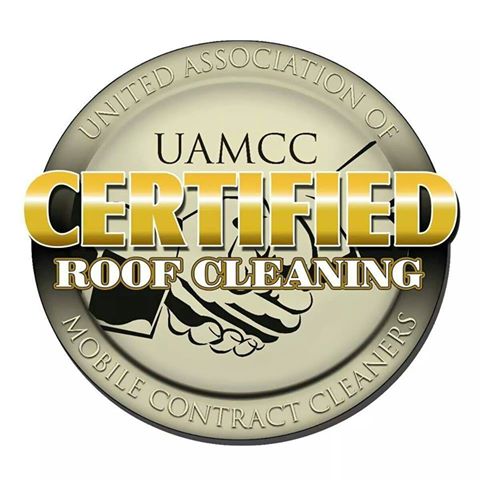 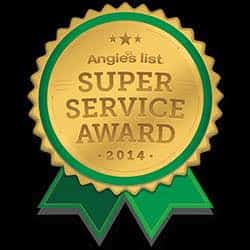 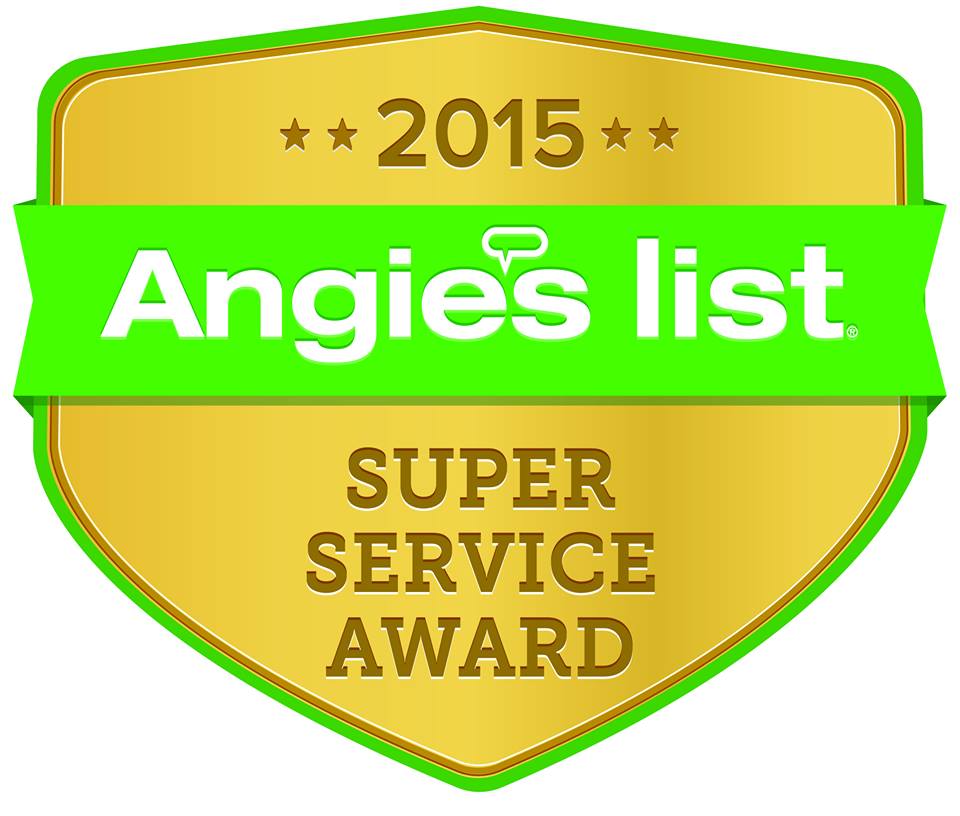 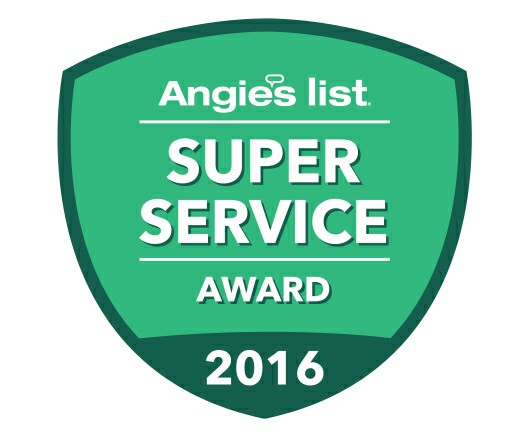